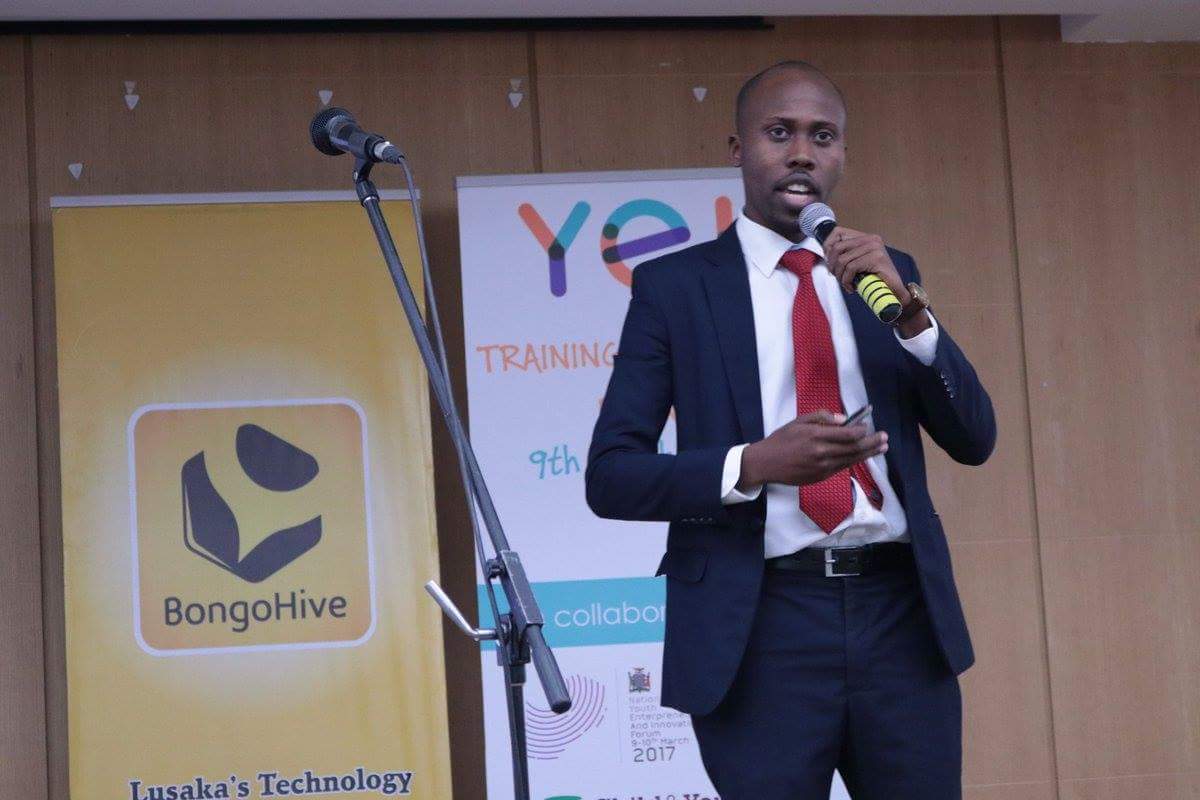 Cofounded by Gilbert Mwale, who is also the Chief Executive Officer, eMsika was birthed out of a problem. When Gilbert’s father lost his job as Head of Marketing, the family resorted to farming as the only form of survival. At the time, Gilbert’s family was growing maize and tobacco which they could sell but got little profits.

“We were growing tobacco because there were companies giving out loans to tobacco farmers but there was little we could do with the loans. We had to wait for the harvest season for both maize and tobacco to make some money which was not even enough.”

It is at this point that Gilbert started thinking about how he could break this cycle.

Before any progress could be made. Gilbert went to India for his master’s degree in Computer Science and that is where he was introduced to a platform that would not only change his life but also of other farmers.

E-commerce was the game changer! The platform was instrumental to the establishment and success of eMsika. ‘Msika’ is a Chewa word which translates as marketplace.  On October 28th in 2016, eMsika was registered as a business. Gilbert and his partner, Elton Chirwa built an e-commerce platform where farmers can buy a variety of raw farming inputs which are delivered to them. The platform also provides a market for the farmer’s produce as well as advisory information.

The following year, eMsika won the young entrepreneur of the year under a competition organised by the Young Entrepreneur Community in conjunction with Comesa and the Ministry of Youth, Sport and Child Development.

The team moved on to participate in another competition which was organised by Demo Africa and held at BongoHive.

“In this competition, we did not even make it to the top five. We noticed that the presentations that other participants were making were detailed and specific to the task. One of the participants, a BongoHIve Alumni revealed to us how BongoHive had helped him to master the art of business pitching.”

It is at this point that Gilbert and his team decided to register in the BongoHive’s Launch Accelerator, a programme which is built for early-stage startups who want to accelerate their growth.

“We were introduced to market research and customer profiling which helped us to pivot in the right direction. One of our mentors, Simunza Muyangana (Head of Entrepreneurship) helped us to shift the model of our business and we got our very first client!

Gilbert’s takeaway lesson from the programme which he still applies in his business is being practical by engaging customers in any solution that eMsika builds.

When asked about the biggest highlight for the business so far, Gilbert is proud to mention that the e-commerce platform has served over 1200 farmers and has about 10 suppliers who are providing a variety of agricultural inputs to farmers across Zambia. Currently, eMsika is conducting a training programme called ‘Mulimi Apunzile’ to teach farmers on various farming topics like tomato production, spraying and processing, among others.

Gilbert also shares that that company’s future plans are to become a multinational company and to expand the products they are offering. The company also has plans of providing a similar service in other sectors apart from agriculture.

Gilbert ends by sharing a quote that has kept him motivated: