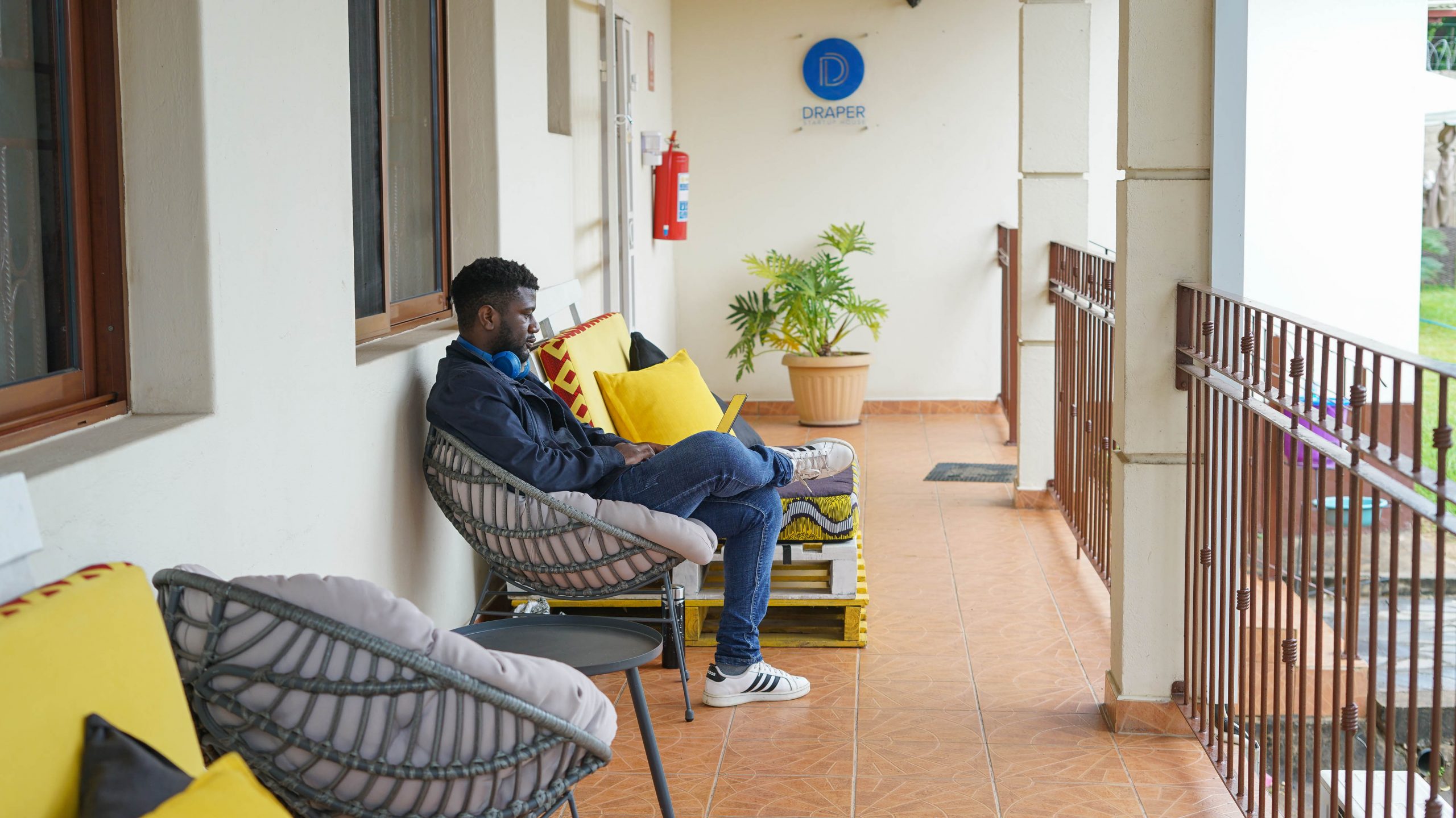 Lusaka, Zambia, 25 April 2022 – Draper Startup House (DSH) has established its first location in Southern Africa in Lusaka, Zambia through a partnership with BongoHive, Zambia’s first technology and innovation hub. DSH is a global business ecosystem of over 35,000 community members in 60 countries who tap into its education, technology services, investment, and community resources.

BongoHive launched in Zambia 2011 for the purpose of assisting scalable startups of any background by enhancing skills, accelerating growth, strengthening networks, increasing collaboration, idea exchanges, and reducing barriers to entrepreneurship.

DSH Regional Manager for East and Southern Africa, Phuong Phan, stated, “Zambia shares borders with eight countries in a region with deep culture and trading bonds; and, BongoHive shares our values and ambitions to serve entrepreneurs, so it’s a good starting point for us to get connected across Southern Africa. It has been such a pleasure getting to know and to collaborate with the BongoHive team, they are incredibly supportive and well organized.” Before joining DSH, Phan was active in the Vietnam and Southeast Asia startup scene, and has traveled in Africa for the past one year and a half.

The DSH-BongoHive deal seems to fit a shared growth strategy, which, according to Phan, is to build a regional network of co-working and/or co-living spaces for global digital nomads and African founders to travel and exchange perspectives, to achieve a vision of enabling one million entrepreneurs worldwide by 2030.

BongoHive and DSH collaborated to run a pitch competition in early April. Two winners were Emsika, a farm input E-commerce & Marketplace, and MightyFinance, an SME lending platform, who received scholarships to attend an online course at Draper University and are now in the investment pipeline of several venture funds, including DSH Ventures.

Draper Network also shows its focus on Africa this year by making Meet The Draper TV Show Season 6 with focus on African startups, with the final prize of one million USD for the finalists to compete in person in the Vatican.

Draper Startup House was founded in Singapore in 2018 by Vikram Bharati as Tribe Theory, a hostel concept for digital nomads. Draper Startup House has grown into a global network of spaces connected to services, education, and investment. It is a unit of the Draper Venture Network, which is among the world’s premier venture capital networks, with thousands of portfolio companies funded globally.

BongoHive, Zambia’s first innovation and technology hub, works with great minds to create viable solutions that change the world. It exists to assist scalable startups of any background by enhancing skills, accelerating growth, strengthening networks, increasing collaboration, providing a forum for exchange, and reducing barriers to entrepreneurship.  This is achieved by providing a range of startups and tech programmes, workshops and events, all focused on making Zambia Africa’s next hotbed of innovation.

We have one combined vision and mission: ONE MILLION ENTREPRENEURS BY 2030.